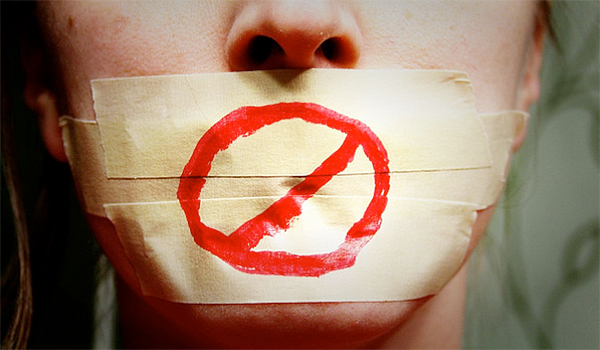 The political atmosphere in the United States today is one of the most divisive and polarized in a very long time. In my lifetime, the only period with which I can compare it is the 1960s and early 1970s during the Vietnam War and the Civil Rights Movement, when there were demonstrations on the streets of many cities throughout the country and episodes of destructive violence, along with calls for radical change. One difference between then and now is the increasing degree nowadays of self-censorship concerning politics and social issues.

Recently, the Cato Institute (July 22, 2020) released the results of a detailed survey on how people across the political spectrum are more and more fearful of sharing their political beliefs with others. Whether the respondents labelled themselves as "strongly liberal" or "liberal" or "moderate" or "conservative" or "strongly conservative," noticeable numbers of them replied that they withheld telling about their political views for fear of "offending" someone and getting into some type of trouble, and therefore practicing forms of self-censorship.