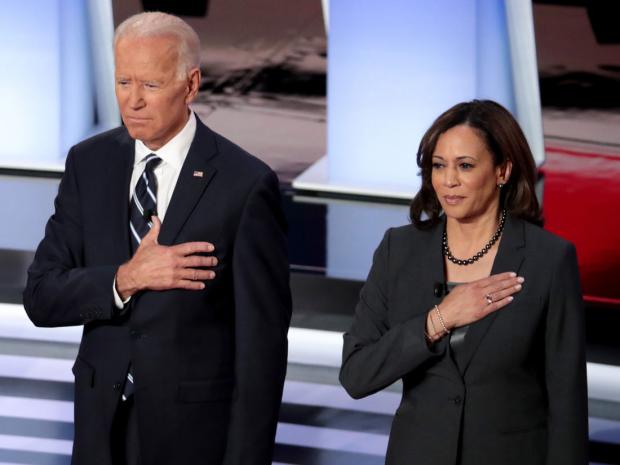 'Joe Biden nailed this decision. By choosing Senator Kamala Harris as America's next vice president he's underscored his own judgement and character,' Obama said in a statement.

'I've known Senator @KamalaHarris for a long time. She is more than prepared for the job. She's spent her career defending our Constitution and fighting for folks who need a fair shake. This is a good day for our country. Now let's go win this thing,' he added.

'She's already proven herself to be an incredible public servant and leader. And I know she´ll be a strong partner to @JoeBiden. Please join me in having her back and getting her elected.'

Vermont Sen Bernie Sanders, who had been one of Biden's rivals for the Democratic nomination, shared his sentiments on Twitter.