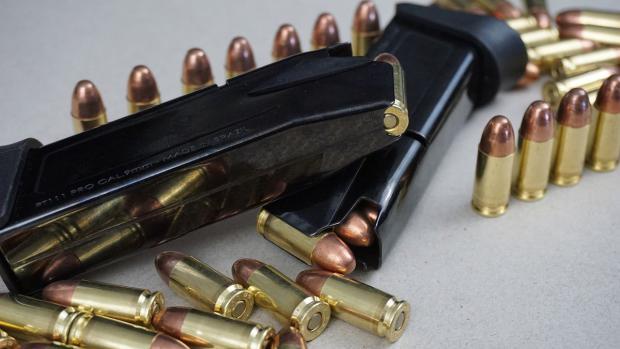 "Prior to the COVID outbreak, President Obama was the best gun salesman we ever had," said Ionadi. "Anytime he was going to ban this, ban that, there was a rush on gun sales. When President Trump was elected, the fear of a gun ban subsided, and sales were so flat that several gun manufacturers went out of business."

Ionadi said sales at his gun shop erupted during the pandemic. He said he made more gun and ammo sales from March to April than what was done in the last three years, calling the period absolutely "crazy."

He said once the social unrest spread across the country by late May into early summer, the second round of panic buying occurred.

"You wouldn't believe the first-time gun buyers I've seen," said Ionadi. "I started seeing little old ladies — 70, 80 years old — wanting to defend themselves because of what was going on. So, I had to change my thinking. I had to start buying .22 Magnum revolvers. I have some revolvers here, but I had to start buying revolvers that women and older folks could use because they are easy to handle. Semi-auto and a revolver are two different things."