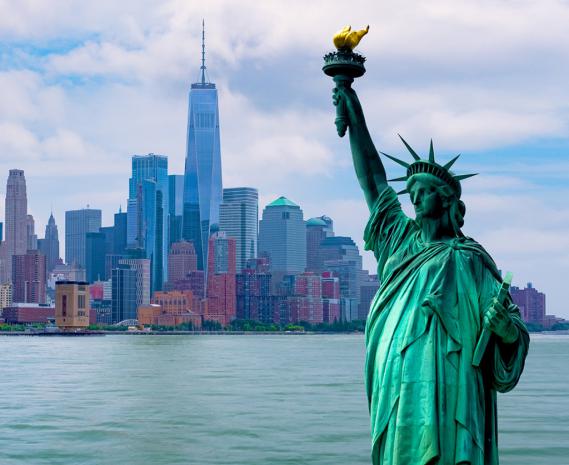 This is incredibly sad to watch, because in many ways New York had been an incredible success story over the past several decades.

The 1970s and 1980s were nightmarish times for the city, but over the past several decades it was transformed into a virtual paradise for the wealthy and famous.  Crime rates absolutely plummeted, the city was given a dramatic facelift and a booming financial community brought an unprecedented amount of wealth into New York.

But now many of the old problems are starting to come back again, and a lot of wealthy New Yorkers have decided that it is time to look for greener pastures.

Of course the COVID-19 pandemic has been the primary motivation for a lot of the wealthy individuals that have been fleeing the city.  According to the New York Times, there was a mass exodus of 420,000 New Yorkers between March 1st and May 1st…

Roughly 5 percent of residents — or about 420,000 people — left the city between March 1 and May 1. In the city's very wealthiest blocks, in neighborhoods like the Upper East Side, the West Village, SoHo and Brooklyn Heights, residential population decreased by 40 percent or more, while the rest of the city saw comparably modest changes.