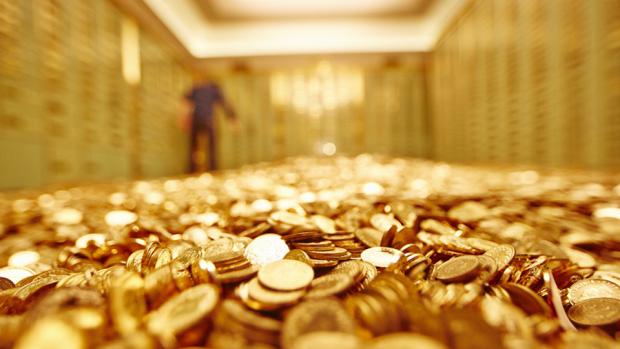 "People call me a goldbug, and I think, well, what does that make them? A Fed bug," she says.

Can anyone the ?New York Times attacks this dishonestly be all bad?

For our purposes, Fed Bugs are people with a faith-based belief in the power of central banks (and central bankers) to engineer economic growth using "monetary policy," despite decades of history and current evidence to the contrary. They believe tinkering with inputs and rates and velocity and flows somehow makes us richer in terms of productivity, goods, and services. They believe in financial alchemy, as economist Nomi Prins puts it, rather than precious metals. They believe paper has value so long as government issues it and legislates its use. Most of all, they believe in technocratic control over money in the economy.

Central bankers almost by definition are Fed Bugs, but so are most monetary economists, financial journalists, and politicians. And they all hate gold with a passion. The reasons why are multifarious, but ultimately flow from their fundamental resentment of any money they do not control and cannot design. Central planning requires central money, and gold stands apart by it very decentralized nature. It is indifferent to human conceptions, and can be discovered and summoned from the earth only with tremendous risk and effort. It cannot easily be manipulated or destroyed, and its value cannot be decreed (though they try mightily). It is unchanging, unyielding, and stubbornly at odds with the political visions of Fed Bugs.

Deutsche Bank Gold Manipulator: "Spoofing Was So Commonplace I Figured It Was OK"

Bone Broth Strengthens Immunity, Body, and Joints, And You Don't Need To Spend A Bunch To Make I

Report: Covid "Whistleblowers" Are Making Money From Tattling On Those Who Break Rules

The Falcon and the Winter Soldier delayed until 2021

OUR GARDEN FROZE TWICE! WERE WE ABLE TO SAVE IT?

HOW TO PIVOT WHEN THINGS GO WRONG ON THE HOMESTEAD