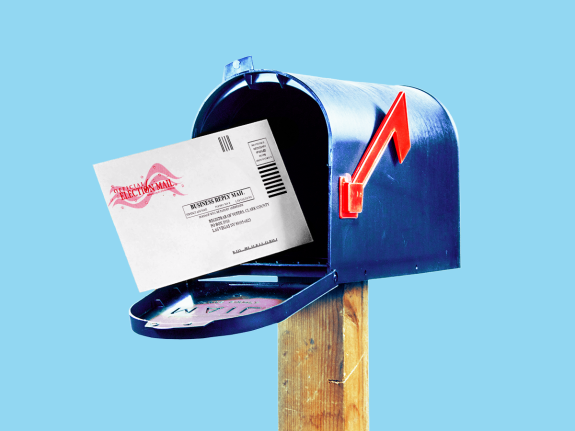 The integrity of our elections is of paramount importance, because without fair elections we would lose the ability to choose our leaders.  This is something that should transcend politics, because Republicans and Democrats should both be able to agree that anyone that attempts to fraudulently alter the outcome of an election is committing a crime against all of us.  Unfortunately, we are already witnessing some suspicious activity that is raising red flags.  It is well known that China wants President Trump to lose in November, and U.S. officials say that they have intercepted thousands upon thousands of counterfeit driver's licenses which are being shipped into the United States from China.  Of course a license is the most common form of ID used on voter registration forms, and most states now allow voters to register and vote by mail.  If a potential voter never has to come face to face with anyone, that opens a door for all sorts of abuse.

In 2016, Trump won the swing states of Pennsylvania, Wisconsin and Michigan by razor-thin margins.

If Hillary Clinton had won those three states, she would have won the election.

And if Joe Biden wins those three states in 2020, he will definitely defeat Trump.