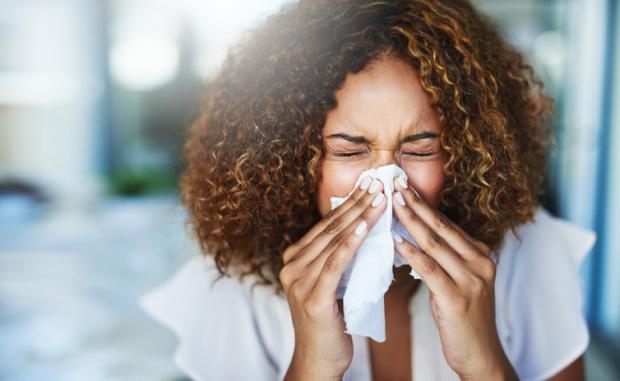 As far as COVID-19, well, I want to give the establishment a plausible excuse, so maybe they did what they did because they just wanted to save us from ourselves. But – – –

In a previous article, "Truth, Conspiracy, or SNAFU —YOU Decide", we established that, violating this science – – –

"…the mistake is being made worldwide to report virus-related deaths as soon as it is established that the virus was present at the time of death — regardless of other factors. This violates a basic principle of infectiology: only when it is certain that an agent has played a significant role in the disease or death may [that] diagnosis be made. " –thoroughly credentialed infectiologist Dr. Sucharit Bhakdi in his letter to German Prime Minister, Angela Merkel

- – – the CDC/WHO amalgam seriously exaggerated the number of deaths blamed on COVID-19 by the simple expedient of jiggering their own long-established reporting guidelines. Violating the above science, "it" told the entire world-wide medical establishment to illegitimatly list anyone dying as a COVID-19 death soley because assumed, presumed, probable, suspected or tested COVID-19 was present, resulting in these confessions – – –

Wednesday, January 27, 2021 Cannabis extracts may reduce the risk of dying from Covid-19