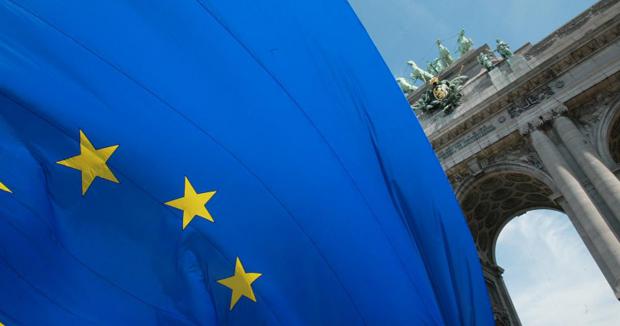 This agreement provides €750 billion in funding meant to counter the impact of the pandemic and also includes €390 billion in nonrepayable grants to the hardest-hit EU members, with Italy and Spain being the main recipients.

The harsh negotiations brought to the surface once again the deep economic, structural, and cultural divide between north and south. This divide has been at the core of every serious political and economic crisis in the bloc so far, and its reemergence served as yet another reminder of how unnatural, forced, and unsustainable the integration vision of the Europhiles really is. Their wider strategic aims, much like this covid relief package itself, are nothing more than a massive redistribution of wealth and a vain effort to impose uniformity on a radically diverse group of national identities, economic profiles, and local political realities.

As we have seen so many times in past crises, the main sticking point in these most recent "rescue" talks were the legitimate grievances and concerns of the richer countries in the north, including the Netherlands and Austria, about having to foot the bill yet again and bail out their cash-strapped southern neighbors. In this case, the disagreement centered on the question of loans vs. grants, as the richer members initially insisted that the immense sums of money they were forced to give away should at least be repaid at some point in future. And so, in the name of "solidarity," the nations that put up some opposition, the "frugal four"—Sweden, Denmark, Austria, and the Netherlands—were named and shamed in the media, portrayed as heartless, Dickensian misers. Naturally, the fact that the chief beneficiaries of all that free money were in deep, chronic financial trouble long before the coronavirus even emerged was conveniently left out of the debate. Instead, the "frugal" were put under immense pressure to "do the right thing," namely to agree that the majority of the support funding would be in the form of pure cash gifts. Apparently, these "persuasion" tactics also included histrionic outbursts: according to the BBC, "at one point French President Emmanuel Macron reportedly banged his fists on the table, as he told the 'frugal four' they were putting the European project in danger."