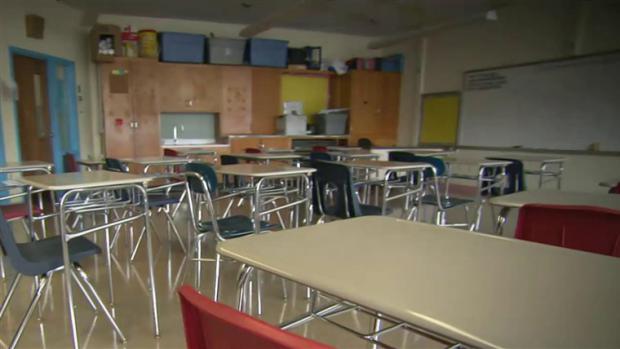 Andrew Cuomo's and Chuck Schumer's abrupt switch of position to support reopening schools in New York leaves a lot of blue state Democrats exposed to intensified criticism for keeping their own schools closed.  I see five possible reasons that could explain this dramatic switch.

Let's start trying to account for the change in position by taking Senator Schumer's press conference explanation at face value.

"What is one of the biggest problems facing us in the next month? As the Speaker mentioned, schools. Opening up the schools safely. If you don't open up the schools, you're going to hurt the economy significantly because lots of people can't go to work."

Other blue state Democrats like California's Gavin Newsom and Michigan's Gretchen Whitmer have continued to behave in ways that inflict maximum economic damage in their states, suggesting that they expect President Trump to be blamed by voters for a slow or negative economic recovery, even at the cost of immiserating their own constituents.

Maybe both New Yorkers are scared that New York's decline has reached the point that their own political futures are imperiled. After all, Cuomo just begged wealthy New York City residents return to the city from their refuges in the Hamptons, Hudson Valley or even out of state, offering to buy them a drink or cook dinner for them as a lure to pay the extra municipal income tax liability they would face.

With its crime rates soaring and its major lifestyle appeal for the wealthy – restaurants, theatres, high end shopping, museums, and society gatherings – unavailable, New York City could easily lose the top one percent of its taxpayers, the people who cough up half of its revenues. Should that happen, a truly dystopian future could rapidly eventuate.