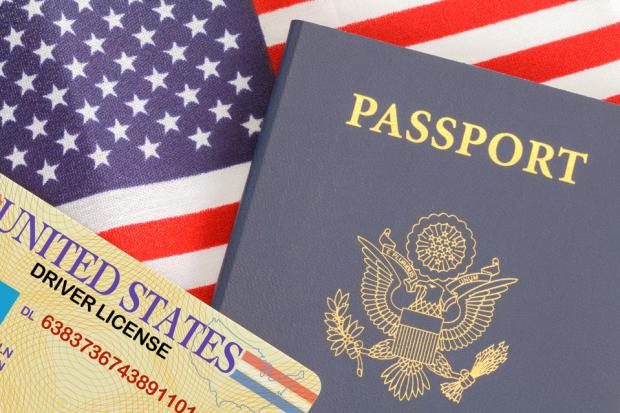 Americans are continuing to renounce their citizenship at the highest levels on record, according to research by the Enrolled Agents and accountants Bambridge Accountants New York.

5,816 Americans gave up their citizenship in the first six months of 2020

This is the second highest quarter on record; the record is 2,909 cases for the first quarter of 2020

It seems that the pandemic has motivated U.S. expats to cut ties and avoid the current political climate and onerous tax reporting

Americans must pay a $2,350 government fee to renounce their citizenship, and those based overseas must do so in person at the U.S. Embassy in their country.

There are an estimated 9 million U.S. expats. The trend has been that there has been a steep decline over the last few years of U.S. citizens expatriating - the first six months of 2020 is a huge increase in the number of Americans renouncing their citizenship.