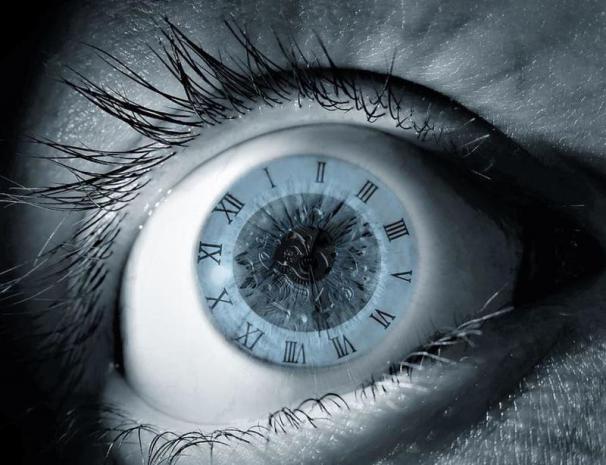 It sounds like the stuff of conspiracy theories - until one realizes that his predictions of "demoralization," "destabilization," and "crisis" are all unfolding before our eyes.

Pondering his prophetic words, I hunted up an old book a friend mentioned to me years ago: "The Naked Communist." The title, I admit, is chuckle-worthy, but the words inside are no laughing matter, particularly when one reads the section titled, "Importance of the Psychological War."

Written in 1958, some of the "current strategy goals which the Communists and their fellow travelers are seeking to achieve" seem dated and read like a history book from the past. But then one comes to item number 17:

"Get control of the schools. Use them as transmission belts for socialism and current Communist propaganda. Soften the curriculum. Get control of teachers' associations. Put the party line in textbooks." (Emphasis added.)

That part in bold especially caught my attention. Haven't Americans been suspicious for years that public school curriculum has been dumbed down? Prominent public figures have certainly made this claim, while a comparison of middle school reading lists from today's schools and those of 100 years ago provides further evidence.