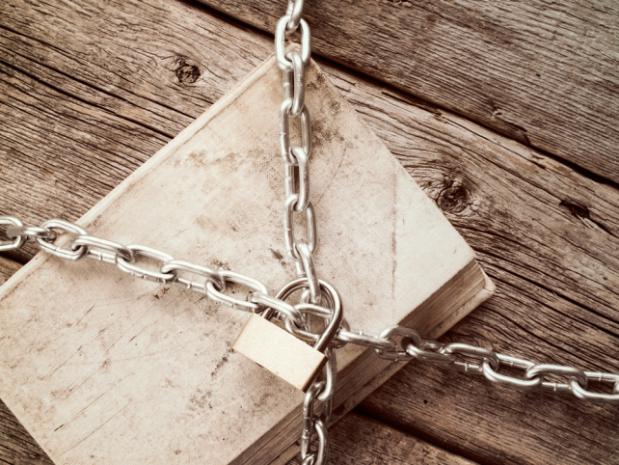 The reason you are not supposed to know about it is America's first cultural war that long preceded the current one and is still ongoing.

That "war" began with the New England Puritans, whose philosophical descendants became the universally despised "Yankees."  These are people mostly from New England and the upper Mid-West originally who believed that they were superior to all others and therefore had a "right" to govern over them, by force if necessary.  They have a mindset of what Judge Napolitano calls "libido dominandi," or the lust to dominate.  Today, Hillary Clinton would be what Clyde Wilson has called "a museum-quality specimen" of a Yankee.  Yankees are a component of both political parties, but today's Democratic party is the home of the most extreme ones, who seem to be part Yankee and part Stalinist totalitarian with their university speech codes, their "cancel culture," their utopian plans to centrally plan all aspects of everyone's life with their "Green New Deal," to confiscate private wealth, communist style, with "wealth taxes," and so on.

After waging total war on the entire civilian population of the South from 1861-1865, murdering hundreds of thousands, the Yankees commenced a "holy war" against American history and especially Southern history, a major theme of Southern Scribblings.  In war, the victors always write the history to portray themselves in the best light possible, no matter what the truth is.  The Yankees have been doing this for more than 150 years, as McClanahan describes in essay after essay.