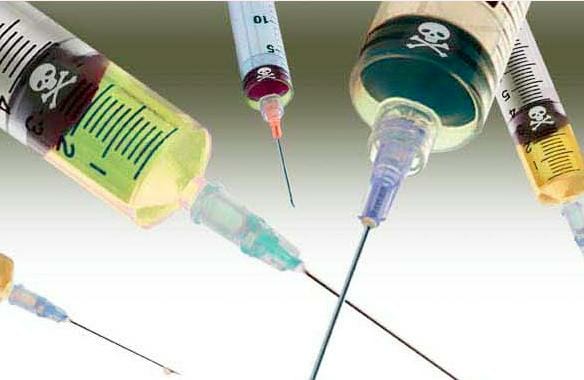 This Appeal has also been undersigned by intellectuals, doctors, lawyers, journalists and professionals who agree with its content, and may be undersigned by those who wish to make it their own.

The facts have shown that, under the pretext of the Covid-19 epidemic, the inalienable rights of citizens have in many cases been violated and their fundamental freedoms, including the exercise of freedom of worship, expression and movement, have been disproportionately and unjustifiably restricted. Public health must not, and cannot, become an alibi for infringing on the rights of millions of people around the world, let alone for depriving the civil authority of its duty to act wisely for the common good. This is particularly true as growing doubts emerge from several quarters about the actual contagiousness, danger and resistance of the virus. Many authoritative voices in the world of science and medicine confirm that the media's alarmism about Covid-19 appears to be absolutely unjustified.

We have reason to believe, on the basis of official data on the incidence of the epidemic as related to the number of deaths, that there are powers interested in creating panic among the world's population with the sole aim of permanently imposing unacceptable forms of restriction on freedoms, of controlling people and of tracking their movements. The imposition of these illiberal measures is a disturbing prelude to the realization of a world government beyond all control.

We also believe that in some situations the containment measures that were adopted, including the closure of shops and businesses, have precipitated a crisis that has brought down entire sectors of the economy. This encourages interference by foreign powers and has serious social and political repercussions. Those with governmental responsibility must stop these forms of social engineering, by taking measures to protect their citizens whom they represent, and in whose interests they have a serious obligation to act.