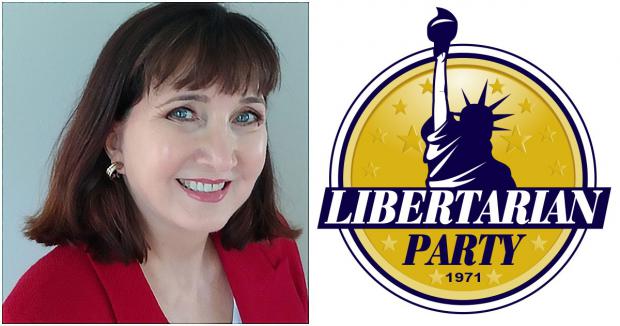 Move over Gary Johnson, there's a new idiot in town.

Libertarian Party presidential nominee Jo Jorgensen praised a company for firing an employee who had posted "all lives matter" on her private Facebook page as an example of the free market standing up against "systemic racism."

During a C-SPAN interview, Jorgensen argued that Rosa Parks was discriminated against because, "what a lot of people don't realize is that that was a government-owned, government-run bus, and the only way that racism was able to go on for so long was the government was putting it into place."

She then claimed that it's harder for private companies to engage in 'systemic racism' because they would go out of business, before celebrating the fact that a woman lost her job for posting "all lives matter" on her Facebook page.

"And what I'd like to make note of she wasn't talking to or wasn't tweeting a coworker, an employee, a customer, a client, anybody like that, and this was her private Facebook, not the company Facebook, and yet the company said 'OK, we don't tolerate that.'"