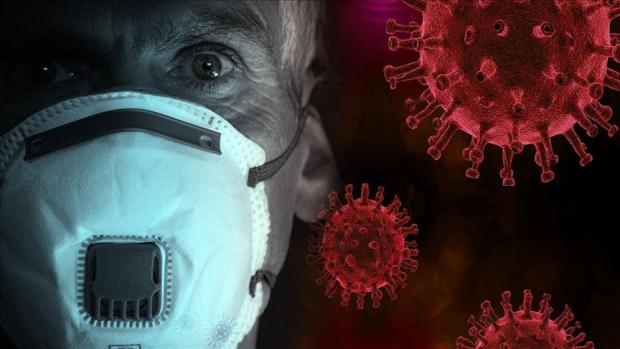 Scientists still cannot agree on how deadly Covid-19 is — with fresh data from Italy suggesting it may kill up to 7.4 per cent of patients.

Experts have been baffled over the true mortality rate of the disease since the start of the pandemic in December.

World Health Organization chiefs first claimed the infection-fatality rate was 3.4 per cent but this week changed their estimate to 0.6 per cent.

But experts who analysed coronavirus data from a small town in the Italian region of Lombardy found that around one in 13 people who get infected die.

One epidemiologist — who has reviewed evidence on death rates — claimed it was 'by orders of magnitude the highest I've seen'.

He also pointed to data from a separate study in Qatar that suggested it may be as low as 0.01 per cent — the equivalent of one death for every 10,000 cases.

Gideon Meyerowitz-Katz, of the University of Wollongong in Australia, said it was 'by a very long way the lowest I've seen'.

Similar antibody surveillance studies have produced wildly different results across the world, ranging from as low as 0.25 per cent to 1.4 per cent.

A top WHO official revealed this week that the agency's best guess on the infection-fatality rate (IFR) was 0.6 per cent.

Dr Maria Van Kerkhove admitted the estimate, based on data from several studies, 'may not sound like a lot but it is quite high'.

The Absolutely Essential Question to Ask Before Consenting to any Vaccination...