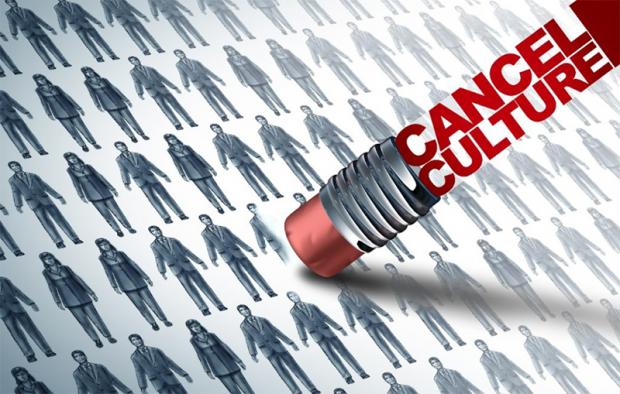 Salman Rushdie has warned that Left-wing 'cancel culture' is a threat to literature and freedom of speech.

Responding to the idea that authors should write only 'what they know' or risk being 'cancelled', the Booker Prize winner said he could not accept that 'there are areas in which censorship is acceptable'.

He added: 'I've always seen democracy as a public square in which everyone is arguing... The ability to have the argument is what I would call freedom because in countries that are authoritarian the first thing rulers try to do is to shut down that argument.'

The Anglo-Indian author has long been a staunch defender of free speech and his own life was under threat for many years after Iran's spiritual leader Ayatollah Khomeini issued a fatwa against him in 1989, following the publication of his novel The Satanic Verses.

Most recently he joined more than 150 signatories of an open letter in US magazine Harper's, objecting to 'cancel culture'.