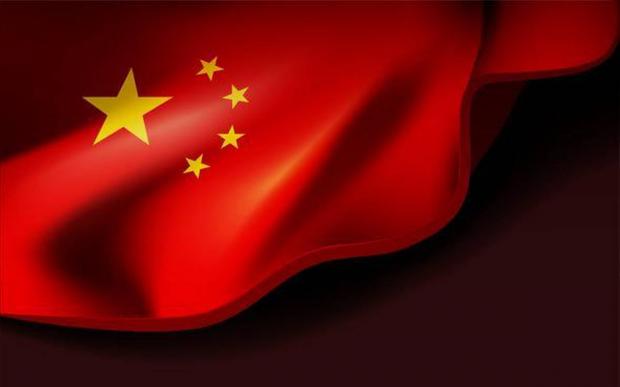 The cause is still unknown, but visual evidence and official government statements suggest it was a tragic accident due to storing fireworks next to up to 2,750 tons(!) of ammonium nitrate. Despite denials from daggers-drawn Israel and Hezbollah, even a region rife in conspiracy theories had dismissed thoughts of this being either (Lebanese) politics or regional geopolitics (indeed, Israel has offered medical assistance given Beirut's hospitals are overflowing)…until US President Trump blurted out his generals had told him it looked like a bomb and "attack" of some kind. Speculation or confidential information? Either way, it's explosive.

As is the fact that not too far away, the United Arab Emirates has opened its first nuclear reactor, a step to being able to develop a nuclear weapon if it so chooses – though it has sworn not to. Not so sworn, perhaps, is Saudi Arabia. The Wall Street Journal reports China has helped Riyadh construct a facility for extracting uranium 'yellowcake' from uranium ore, a crucial step to developing nukes. It's ironic given China has signed a 25-year co-operation agreement with the Saudis' bitter foe Iran, including military cooperation, and Tehran is itself not far from a nuclear breakout capability. It's also tragic if this leads to greater regional instability – which has serious implications for energy prices we saw just a flicker of yesterday. It's also a further indication that China and Russia are stepping into the energy-rich Middle East as the US has tried to step back.

Specifically, if China and Iran develop their deal on the ground and China expands the power of its Djibouti naval base with further ship-building, one could potentially see a not-too-distant future where oil flows to China via the Belt and Road and, at the same time, China could be able to close off the Straits of Hormuz and the Red Sea if it wanted, making it primus inter pares. That's the stick that it would not want to use; the carrot would be helping all sides on trade, infrastructure, weapons, and nuclear energy (For a more detailed run-down, see here.) Even the carrot is a highly explosive prospect given what it implies for energy pricing and so the future of the US dollar. Indeed, it is something the US won't just sit back and let happen under President Trump or any other president.

China is Spying on Millions of People. And They Aren't in China