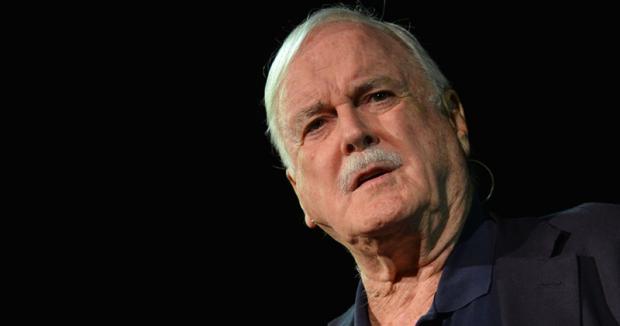 Legendary British comedian John Cleese has hit out at permanently offended woke people, insisting that they have no sense of humour and are contributing to the death of comedy.

In an appearance on the Daily Beast's The Last Laugh Podcast, Cleese noted that woke people simply do not understand the intricacies of comedy.

"There's plenty of people who are PC now who have absolutely zero sense of humour. I would love to debate, in a friendly way, a couple of 'woke' people in front of an audience. And I think the first thing I would say is, please tell me a good 'woke' joke," Cleese urged.

"What they don't understand is that there's two types of teasing," Cleese continued, noting that "There's really nasty teasing, which is horrible, and we shouldn't do it, full stop. But the other type of teasing is affectionate. You can tease people hugely affectionately and it's a bonding mechanism."

"All humour is critical. You cannot get laughs out of perfect human beings," Cleese continued, adding that "If you've got someone up on the screen who is perfect, intelligent and kind and flexible and a good person, there's nothing funny about that. So we only laugh at people's frailties, but that's not cruel. You can laugh at people's frailties in very funny and generous ways."

When Cancel Culture Cancels Everything