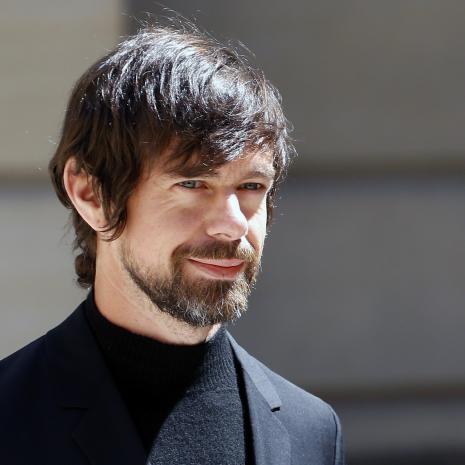 The money used to start the program will come from funds Dorsey gave that is allowing Pittsburgh and 15 other cities to help those who are struggling during the economic crisis brought about by the coronavirus pandemic.

"A number of people in the city of Pittsburgh will be chosen to be able to receive a monthly stipend, basically a debit card," Peduto told KDKA. He did not specify how many people would qualify, but he did outline the criteria he would look at.

Peduto said that he wants to give the monthly payments to those who are currently struggling and who would be able to improve their lives with it. He is also looking to award the money to people of different backgrounds and demographics so that a study can be conducted to analyze how it works.

"This is one tool to close the wealth and income gap, level systemic race and gender inequalities, and create economic security for families," Dorsey tweeted about the program earlier this month.

Dorsey gift is benefitting cities including Atlanta, Seattle and Los Angeles, whose mayors formed the network Mayors for a Guaranteed Income. That group was launched by Stockton, Calif. Mayor Michael Tubbs, who launched his own guaranteed income program in 2018.