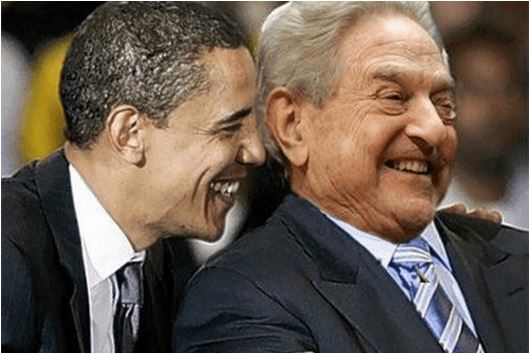 What many are not aware of is Dr. Fauci, who many consider the expert on COVID-19, is an Obama holdover and is doing everything he can to keep the country on lockdowns or in various restrictions to keep the economy as weak as possible until after election day.

If you have followed Dr. Fauci's comments and recommendations since the beginning, you realize he is no expert on the disease and seems to have no idea of what we should do to minimize its spread. He's gone from telling the public masks are not necessary, to requiring masks be worn when in public and recently suggesting wearing goggles. What he is really doing is prolonging restrictive COVID-19 precautions for as long as he can to keep the economy down, stripping President Trump of his number one achievement, a thriving economy.

Since the FISA reports came out, we know Obama was the mastermind behind the coup to oust dually elected President Donald Trump using the fake Russian dossier and having the FBI and State Department keep him and his campaign under surveillance. Since getting elected, the Socialist Left has tried every trick in the book to get President Trump out of office. Since all attempts failed, the Soros/Obama nuclear option of ruining the economy was implemented.

The mainstream propaganda media, social media such as Facebook and Twitter, have joined forces to not only restrict but ban any information and people who present it from posting anything on the benefits of using Hydroxychloroquine as a treatment against COVID-19. Recently, Donald Trump Jr. was suspended by Twitter for posting a viral video of a group of physicians praising Hydroxychloroquine as a cure for COVID-19. Facebook is also immediately taking down any similar posts.