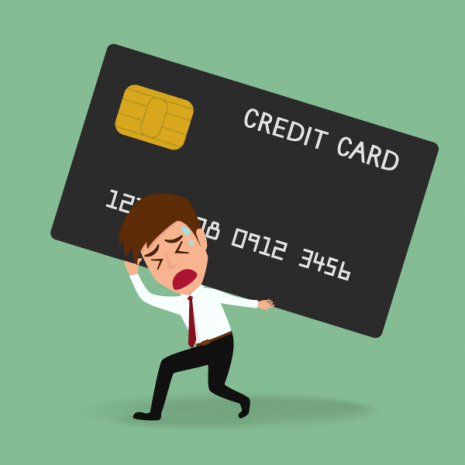 When unemployment soared this spring at the start of coronavirus lockdowns, credit-card debt and delinquencies were widely expected to surge as struggling households borrowed more to make ends meet.

Instead, amid the deepest economic crisis since the Great Depression, the opposite happened. Credit-card debt in the U.S. and other advanced economies has fallen. Fewer people are late on their credit-card payments. Consumer demand for new borrowing—through credit cards, personal loans and even pawnshops—is down sharply.

The main reason, according to economists and financial executives, is government stimulus programs launched in the U.S. and other advanced economies that have worked unexpectedly well. The flood of money, along with debt-relief measures such as deferred-mortgage and student-loan payments, has stabilized the finances of many households and even left some in better shape than before the pandemic—at least for now.

April was the largest monthly drop in revolving credit on record, while May was the second-largest, according to Federal Reserve data. Personal-loan originations were down by a third in mid-May compared with the beginning of March, according to Equifax.

Live With G. Edward Griffin - Did Trump Nationalize The FED?