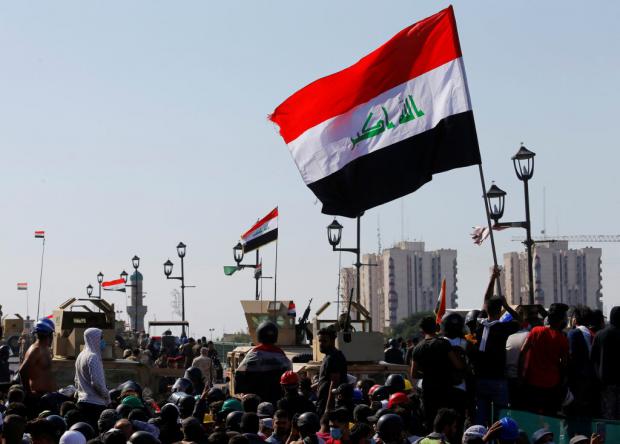 An exiled Iranian opposition group held its annual Free Iran conference online on Friday featuring speeches from an array of former US politicians and military officials. The conference was held by the National Council of Resistance of Iran, a coalition led by the People's Mujahedin of Iran, or MEK (Mujahedin-e Khalq), a controversial group widely considered to be a cult, and up until 2012, designated as a terrorist organization by the US government.

The MEK is considered the top Iranian opposition group in Washington, and if Iran hawks had their way, the MEK would replace the current Islamic regime in Tehran. Trump administration officials like Secretary of State Mike Pompeo have appeared at events with MEK members. After the assassination of Iranian Gen. Qassem Soleimani in January, it was reported that President Trump sought advice on Iran from MEK-linked allies, like his personal attorney and former mayor of New York City Rudy Giuliani.

A frequent guest of the MEK, Giuliani spoke at Friday's conference, calling for regime change and railing against the mullahs. "To me, the mullahs are like the people who ran the mafia, the people I prosecuted who ran the mafia and extorted their people," Giuliani said. The former mayor also praised Maryam Rajavi, the MEK's leader. "Regime change in Iran is within reach. That's the goal of NCRI and Maryam Rajavi."

Senator Martha McSally (R-AZ) and Rep. Lance Gooden (R-TX) also spoke at the conference, the only sitting members of Congress to attend. "Thank you to Madame Rajavi on everything she's done. I want to encourage young people to continue your fight, your resistance … the people of the United States are with you," Gooden said.