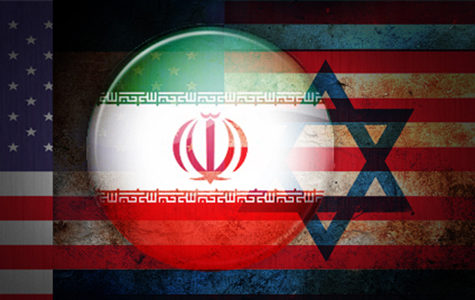 No one is yet quite up the U.S. level of senseless destruction and looting by the heroes of Black Lives Matter (BLM) and Antifa, but in Britain mobs are beating policemen, statues including that of Winston Churchill are being attacked and the Cenotaph commemorating the country's war dead has been vandalized. In a bizarre incident demonstrating the fundamental ignorance of the wreckers, a memorial to those who died at the 1651 Battle of Worcester in the English Civil War has suffered "significant damage", with the letters BLM painted on the marker.

Perhaps the most ridiculous SJW demand arising out of the ethno-racism nonsense that has induced the politicians and journalists to go down on their knees and beg for forgiveness is the argument that the Arch of Titus in Rome, which has been standing for two thousand years, should be destroyed because one of its panels depicts the triumphal parade that displayed the loot obtained from the Roman capture of Jerusalem in 70 A.D. Yeshiva University senior Michael Weiner writing in the Jewish magazine "The Forward" argues that "…like Columbus, Robert E. Lee, and King Leopold II, it too must come down. There is no excuse for Italy to maintain, fund, and proudly display a structure that celebrates the destruction of Jerusalem, the forced displacement of the Jews of Judea, and the burning of the Temple… As an ancient propaganda tool to glorify Rome's bloody conquests and a modern emblem of Christian persecution and Jewish subjugation, the Arch of Titus is a cruel symbol."