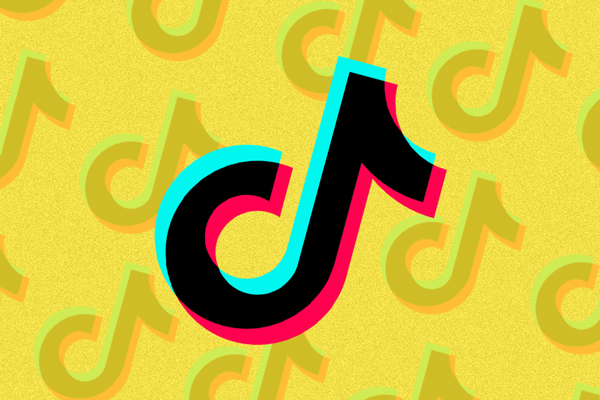 The company was fined 186m won by the Korea Communications Commission (KCC), which is the country's main watchdog organization, for collecting the data of children under 14 years old without the consent of their legal guardians.

The fine, though relatively small (about $155,000 USD), represents about 3% of the company's annual revenue, according to the BBC. It comes as the result of an investigation that began last year.

The KCC found that "more than 6,000 records involving children were collected over six months, violating local privacy laws." In addition, the Chinese firm "failed to inform" its users that their personal data was being transferred overseas.

"We hold ourselves to very high standards on data privacy, and work to continuously improve and strengthen our standards," TikTok said, through a spokesperson.

On July 15, U.S. Secretary of State Mike Pompeo said that a U.S. decision on whether or not to ban TikTok would be coming "soon".

The news comes just about a week after the United States said it was considering banning Chinese social media apps. Additionally, recall that on July 7, we noted that the DOJ and FTC were investigating TikTok for child privacy violations.

The investigation is in response to allegations that the company violated a 2019 agreement where it promised to protect children's privacy. The report of this investigation cited officials from various nonprofit groups who claimed that officials from the DOJ and FTC had met with them over complaints that TikTok had violated an agreement reached with the two agencies in 2019.