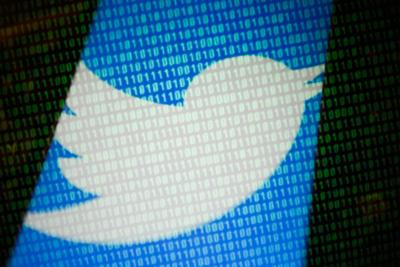 Conservatives believe that an unprecedented hack targeting Twitter has confirmed suspicions that the tech platform is using secret 'blacklist' tools to shadowban certain accounts and prevent certain subjects from trending when they do not fit the company's agenda.

The hack has affected hundreds of prominent accounts, including those of Barack Obama, Joe Biden, Bil Gates, Kanye West, Elon Musk, Wiz Khalifa, Apple, Uber, and Jeff Bezos, to name but a few.

Tweets purporting to be from those accounts urged people to send money to a Bitcoin address, with more than $100,000 having been sent at time of writing.

The hack is believed to have originated from a compromised Twitter employee with access to the user management panel.