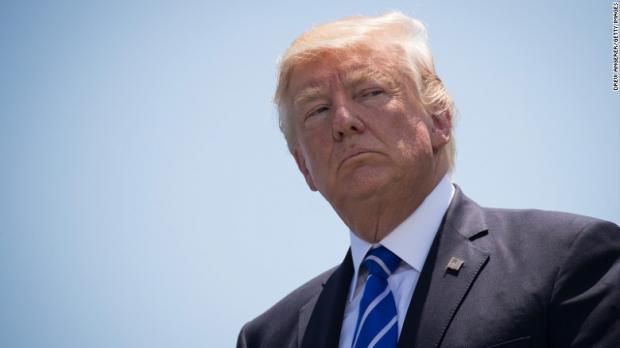 Special prosecutor (and former FBI Director) Robert Mueller, the lawyer in charge of conducting an in-depth investigation into whether Trump colluded with the Russians to win the 2016 presidential election, immediately fired a salvo against Trump's commutation in an op-ed defending his investigation that was published in the Washington Post.

Mueller's op-ed was then followed by an op-ed by one of his senior prosecutors, Andrew Weismann, in yesterday's New York Times, which called for summoning Stone before a grand jury to force him to tell the truth about why he lied. Weissmann's idea is that if Stone fails to tell the truth again, he should again be prosecuted and punished for perjury, preferably after Trump is defeated in November.

Mueller and Weissmann can wax eloquent all they want about the importance of testifying truthfully to Congress or federal investigators. But their words ring hollow given what happened to James R. Clapper Jr., the former director of national intelligence. He knowingly, deliberately, and intentionally testified falsely to Congress about the mass secret surveillance that the NSA was conducting on the American people. U.S. prosecutors turned a blind eye toward his perjury and did nothing to indict or prosecute him. Why go after Stone (or, for that matter, Martha Stewart) and do nothing against Clapper?

What is really going on here? It's the Russia collusion delusion that is at the center of this entire controversy. Mueller, Weissmann, and their Inspector Clouseau cohorts were convinced from the beginning that there was a conspiracy between Donald Trump and the Russians to rig the U.S. presidential election in favor of Trump. Even worse, they, along with members of the FBI and the national-security establishment, obviously convinced themselves that as part of the deal, Trump may well have become an unregistered covert agent of the Russian government.