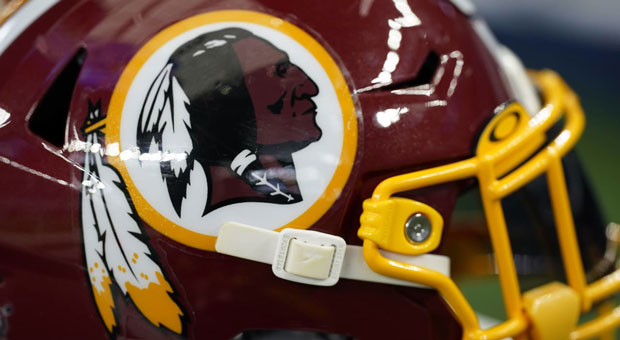 The Native American son of the man who designed the logo for the Washington Redskins said that the team's name and logo is not offensive, but instead evokes a sense of pride.

"In my opinion, that logo represented who we are, and its connections to the Blackfeet Nation. I think there was an opportunity for educating people across the nation that didn't know about it, that connection is gone now," Lance Wetzel said, reported WUSA 9.

Lance said that people were upset about the change.

"Once they weren't going to use the logo, it was hard. It takes away from the Native Americans. When I see that logo, I take pride in it. You look at the depiction of the Redskins logo and it's of a true Native American. I always felt it was representing my people."

His father, Walter, reinvented the logo from the old "R" that the Redskins had at the beginning into the one of the native American chief, reported WUSA 9.

Walter grew up on the Blackfeet Reservation in Montana, and was later elected as the President of the National Congress of American Indians in Washington.

Buchanan: The Real World Reasserts Itself