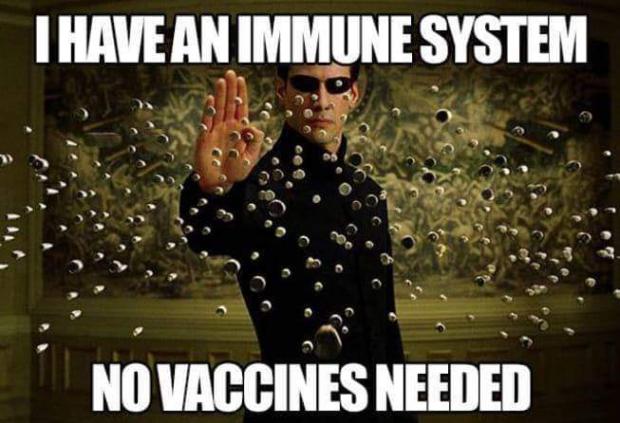 The trial, which is also being sponsored by the National Institute of Allergy and Infectious Diseases, administered the vaccine "as a 0.5-ml injection in the deltoid muscle" in two shots spaced about one month apart. Two separate groups received 25-microgram and 100-microgram doses, respectively. A third group with a 250-microgram dose was subsequently added.

The vaccine "induced anti–SARS-CoV-2 immune responses in all participants," the research team reported Tuesday in the New England Journal of Medicine. Researchers said that "no trial-limiting safety concerns were identified." Yet a majority of participants still reported at least one side effect.

"Solicited adverse events that occurred in more than half the participants included fatigue, chills, headache, myalgia, and pain at the injection site," the report states. Fever, joint pain and nausea were also reported.

Side effects grew more common with more (and larger) injections, the scientists write:

"Systemic adverse events were more common after the second vaccination, particularly with the highest dose, and three participants (21%) in the 250-μg dose group reported one or more severe adverse events."

The Highwire's Del Bigtree on Censorship And The coming MANDATORY VACCINATION PROGRAM!!!

Forbes Tells Readers "You Should Not Do Your Own Research"

The Beginning of the New Digital Reality? (Publisher Recommended)