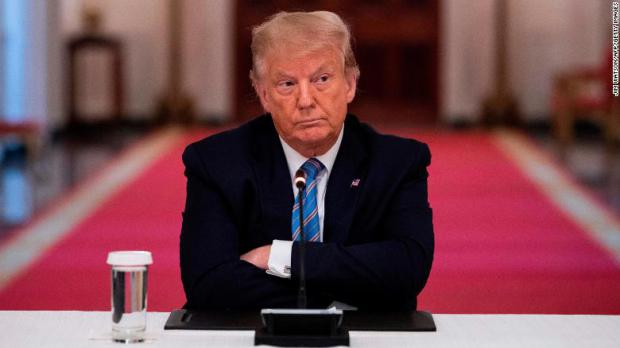 (Natural News) If you needed another reason to a) vote for president in November and b) ensure that vote goes to President Donald Trump, this is it.

For a century, American Leftists under guise of "progressivism" have slowly but steadily infiltrated our country's institutions. They set out to dominate the entertainment industry, the mainstream media, the scientific community and, of course, as much government at all levels as possible.

Included in this stealth infiltration was our academic institutions — from the lowest community college to the Ivy League. And by any measure, the Left has succeeded, probably beyond their wildest dreams.

Today, each of these industries and communities is 'fully-owned' by people steeped in Marxist propaganda, but probably the most universally valuable institution the Left has converted is the academic world.

From kindergarten through to high school and at all levels of higher learning, Leftist Marxism is force-fed to students, and worse, American taxpayers have paid the tab for nearly all of it, in one form or another.

Joe Biden Is Not Just Old And Confused, He's Always Been CREEPY, Too

This Is Amerika: Where Fascism, Totalitarianism and Militarism Go Hand In Hand

10 Ways the Communist Manifesto has Infiltrated the USA