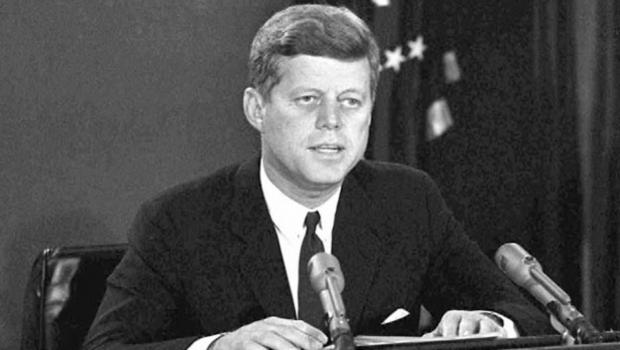 Actually it was President John Kennedy who "blinked" during the crisis, and it was a good thing he did.

Every public school student across America is also indoctrinated with the notion that the Soviet Union installed "offensive" missiles in Cuba during the crisis, which the U.S. national-security establishment gravely maintained were a grave threat to U.S. "national security."

That's a lie too. The Soviet missiles were defensive in nature. Their aim was to deter another U.S. invasion of the island or, in the event that deterrence failed, to enable Cuba to defend itself against another unlawful U.S. invasion with nuclear weapons.

Cuba has never attacked or invaded the United States or even threatened to do so. It has also never initiated any act of terrorism within the United States. Instead, it has been the U.S. government that has done those types of things against Cuba.

There is the brutal economic embargo that the U.S. government has enforced against Cuba almost from the start of the communist regime there. Its aim has always been to inflict impoverishment, suffering, and death on the Cuban people as a way to achieve regime change in the country.