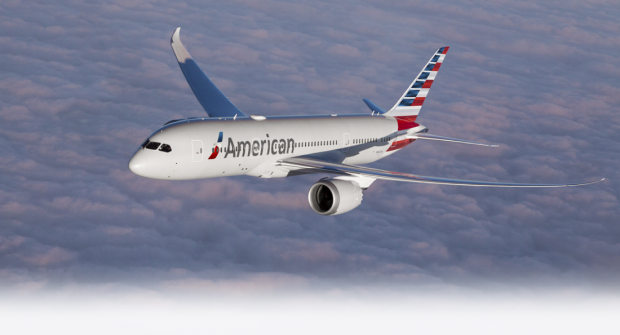 Repercussions are many.
In addition to not having financing, The company does not have sufficient passengers. So AA Threatens to Cancel Some Orders.

American executives told their Boeing counterparts in recent weeks they didn't have sufficient financing for some of their MAX orders and would have to cancel them unless Boeing helped secure funding for the jets, the people familiar with the matter said.

Airlines and plane makers often posture during such negotiations, but the American-Boeing friction marks a twist in the 737 MAX saga. It was American whose push for a new fuel-efficient jet in 2011 helped spur Boeing to develop the MAX, an updated version of its decades-old 737 workhorse, rather than a new single-aisle aircraft.

For Boeing, losing American Airlines ' 737 MAX orders would add to the Chicago aerospace giant's worsening financial woes. After a loss of $636 million last year, it has announced plans to sharply reduce production and shed 10% of its 160,000-employee workforce.

In June, Norwegian Air Shuttle AS A became the latest airline to walk away from the 737 MAX, saying it was canceling its orders for 92 of the jets. That followed 313 earlier cancellations by other customers this year.

Tucker: Dead bodies don't count unless they are politically useful

Covid-19 Does Not Have to Be a Problem

COVID: Is the Virus Real?