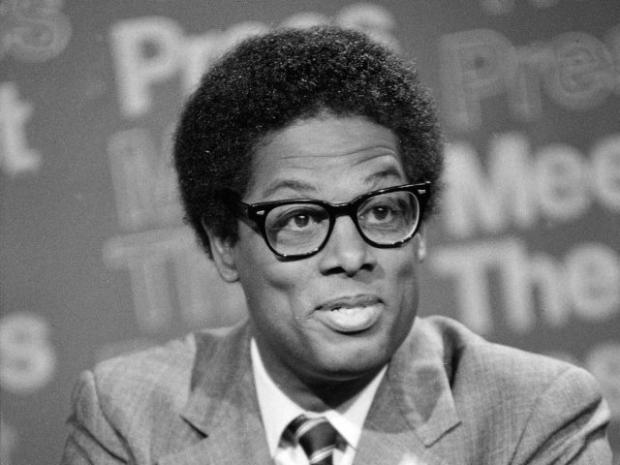 According to Fox News:

You hear this phrase, 'systemic racism' [or] 'systemic oppression'," host Mark Levin told Sowell. "You hear it on our college campuses. You hear it from very wealthy and fabulously famous sports stars. What does that mean? And whatever it means, is it true?"

"It really has no meaning that can be specified and tested in the way that one tests hypotheses," answered Sowell, who added that the currency of the phrase reminds him of the "propaganda tactics" of Nazi Germany, where Sowell claimed that if a lie was "repeated long enough and loud enough" it would be widely believed.

Sowell, who recently turned 90, was born poor in North Carolina, and grew up in Harlem before attending the Stuyvesant magnet school and moving on to the Ivy League and the University of Chicago.

Initially attracted to the left, Sowell eventually rejected socialism in favor of conservatism. He has written some of the most important critiques of left-wing dogma.

Buchanan: The Real World Reasserts Itself