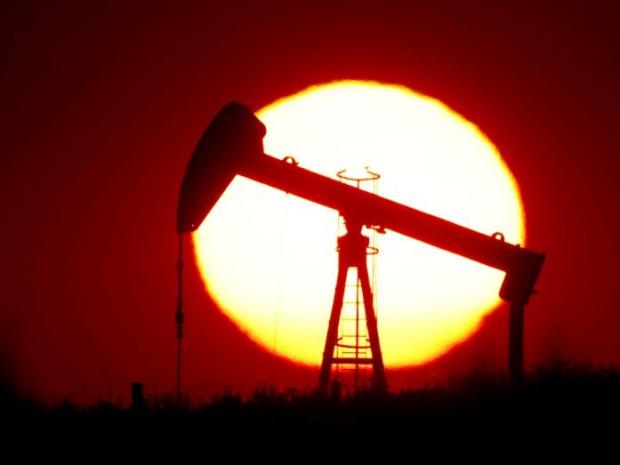 Four months after OPEC cobbled together a record production cut to offset the demand destruction unleashed by the covid-19 lockdowns, R-OPEC+ (i.e., OPEC plus Russia and a bunch of non-OPEC exporters) is set to slowly resume pumping more after an alliance of producers led by Saudi Arabia wants to increase oil production starting in August, amid signs that demand is returning to normal levels following coronavirus-related lockdowns Bloomberg and the Journal reported overnight.

Bloomberg confirms as much, noting overnight that "having successfully doubled crude prices over the past few months through unprecedented output cuts, the OPEC+ alliance led by the Saudis and Russia is poised to begin unwinding these stimulus measures. As fuel demand recovers with the lifting of coronavirus lockdowns, the producers are about to open the taps a little."

According to the report, alliance members will meet via zoom on Wednesday to debate the group's current and future production, which include plans to restore some 2 million in production following the record production cut in April which saw Saudi Arabia push for a 9.7 million b/d in production stoppages as the pandemic led to a collapse of oil demand.