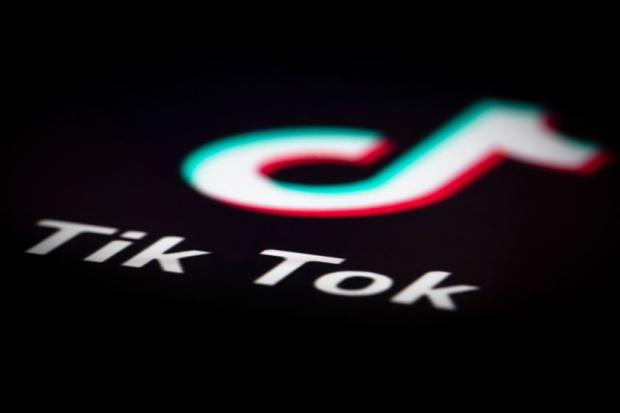 Hours after the NYT reported on the contents of an internal Amazon email that was apparently sent company wide (at least to enough people that a copy quickly leaked to the press), Amazon is claiming that it sent the email "in error", and will not be pushing its employees to download the app from personal phones.

AMAZON SAYS IT SENT DELETE TIKTOK EMAIL IN ERROR
AMAZON SAYS THERE'S NO CHANGE IN ITS POLICY TOWARD TIKTOK APP
Did Amazon's corporate comms team inhale too much tear gas during that whole CHOP episode?

Probably not. By claiming it was sent in error, Amazon is doing basically the only thing it can to distance itself from the email now that the press has a copy.

Why would Amazon want to distance itself from this policy?

Because it doesn't want to be perceived as attacking the app that reportedly allowed thousands of teenagers to spam the Trump rally ticket site. It doesn't matter that the company fears China might be able to use the app to get its hands on sensitive IP, or private employee data, or some other goodies. If you dare signal that you're falling in line with the Trump Administration in any way, even on an issue of critical national security, you risk some kind of backlash.

Is this like the people that signed the https://t.co/Wrri7N8Lek letter but then when it was published claimed not to have understood the content and wanted to withdraw their signatures?

How does an "error" of this magnitude happen at AMZN? https://t.co/lVkgedr8Lr

— Lizzy (@lizzie363) July 10, 2020
Amazon is used to being attacked in the press, but in the present climate, when any perceived attack on an employees' liberties could be a lawsuit waiting to happen, it's probably wise to be conservative.