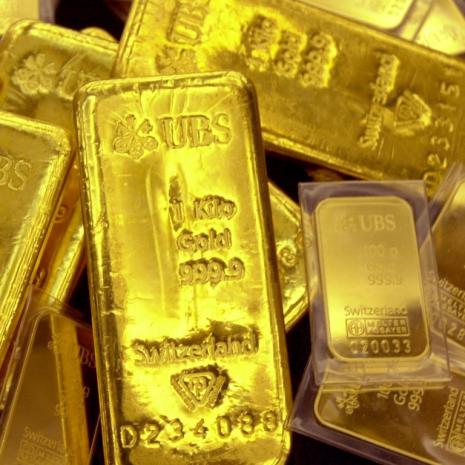 While the UK Foreign Office reportedly maintains 'full, normal and reciprocal diplomatic relations' with legitimately elected President Maduro's government, and with Maduro's UK ambassador, the British government has been actively supporting the self-appointed US-backed 'leader' Juan Guaido, who led the coup against Maduro in 2019.

Last week the High Court in London ruled that Juan Guaido was 'unequivocally' recognised as the President of Venezuela.

There's just one problem with the ruling however: Juan Guaido isn't the President.

He may have tried hard; he talked the talk, and walked the walk (clearly modelling himself on a cross between Justin Trudeau and Emmanuel Macron, with sleeves rolled up like Barack Obama). He had just the right youthful, liberal image to front the US led regime change campaign in the South American nation. But last year's coup, supported by the US and Colombia, dramatically backfired after the Venezuelan military refused to back him.

Nevertheless, it has been in the British government's interest to prop up the would-be Venezuelan leader. The High Court's verdict was in a case brought to the court by Maduro's government, which is trying to access $1bn of its gold currently held by the Bank of England. It's pretty straightforward - the bank doesn't want to pay out, and is using Maduro's 'contested' leadership as a reason not to do so. Suddenly it matters that Maduro's presidency is questionable, never mind the fact that he was democratically re-elected in 2018.