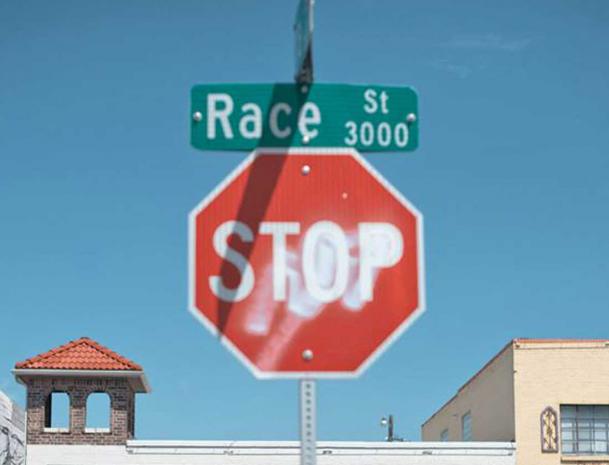 Maybe it's not so odd, at least when you consider the history of social justice movements and the people who fund them. There is power to be had in creating a "race war" narrative, and the chaos surrounding such a conflict could be easily exploited. By making everything about race, the political left is perhaps unwittingly serving the interests of the very wealthy elites they claim to despise.

As I predicted in my article 'Order Out Of Chaos: The Defeat Of The Left Comes With A Cost' back in 2016:

"When I mentioned in my last article the crippling of social justice, I did not mention that this could have some negative reverberations. With Trump and conservatives taking near-total power after the Left had assumed they would never lose again, their reaction has been to transform. They are stepping away from the normal activities and mindset of cultural Marxism and evolving into full blown communists. Instead of admitting that their ideology is a failure in every respect, they are doubling down.

When this evolution is complete, the Left WILL resort to direct violent action on a larger scale, and they will do so with a clear conscience because, in their minds, they are fighting fascism. Ironically, it will be this behavior by leftists that may actually push conservatives towards a fascist model. Conservatives might decide to fight crazy with more crazy."