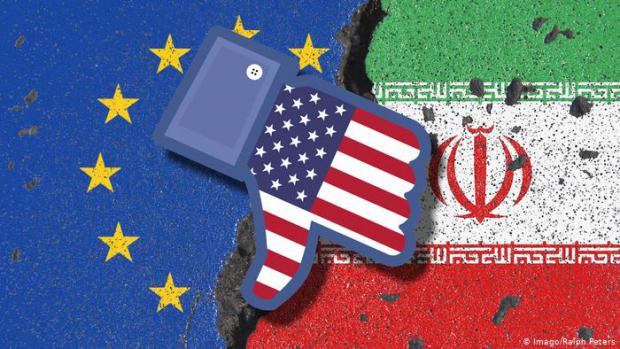 A key lesson from the coronavirus pandemic is that the United States needs to terminate unnecessary expenses and wasteful, unworkable policies. The cost alone entailed in dealing with the crisis—some $4 trillion and counting—makes such reforms imperative. The need to focus on core security challenges, especially Beijing's increasingly worrisome behavior, reinforces that urgency on the international front.

One crucial change is to insist that the European allies not only take responsibility for their own defense instead of relying on the United States—a step that is long overdue—but also assume the lead role in dealing with Middle East issues. Geographic considerations alone should be sufficient incentive for a major policy shift. The Middle East is adjacent to Europe but thousands of miles from the American homeland. Washington should not be in charge of efforts to preserve stability, protect the oil flow, prevent human rights abuses, and confront the multitude of other problems that bedevil that region. Middle East developments have a direct impact to varying degrees on the wellbeing of European countries. The wave of refugees fleeing war-torn Middle East nations and flowing into Europe is an example of such relevance to the Continent.

The impact of adverse Middle East developments on the United States is far milder because of the greater distance and other factors. America's minimal dependence on oil from that area (especially in a world now awash with oil supplies) gives this country more options than those available to European powers. Moreover, Washington's track record in trying to manage Middle Eastern affairs to maintain stability is unimpressive. Even before the U.S.-created fiascos in Iraq, Libya, and Syria, America's meddling had created more problems than it solved. The European powers, probably working through the European Union (EU), might not do a better job of addressing the region's many challenges, but they could scarcely do worse.