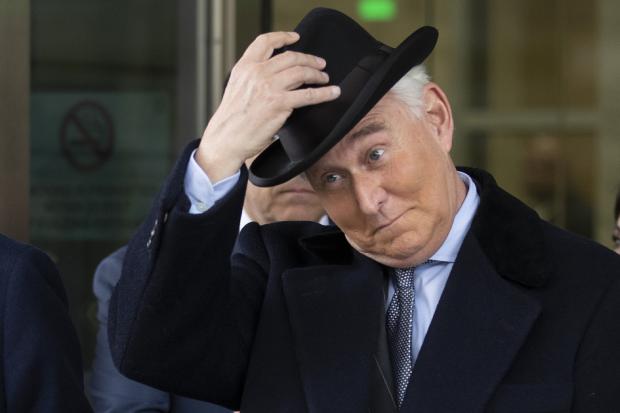 President Donald Trump's longtime confidant Roger Stone was booted from Instagram on Wednesday after Facebook determined he participated in an effort to spread "inauthentic" information — in some cases about his own criminal trial.

Stone, who is slated to go to prison next week, had been posting daily updates on Instagram about his efforts to stay out of jail and obtain a pardon from Trump. But late Wednesday, after Facebook's announcement, his account was no longer available.

Facebook said Stone was tied to a network of deceptive accounts that posted about Florida and Stone himself, but did not provide further details on the posts' content.

"The people behind this activity used fake accounts — some of which had already been detected and disabled by our automated systems — to pose as residents of Florida, post and comment on their own content to make it appear more popular than it is, evade enforcement, and manage Pages," Facebook's head of security policy, Nathaniel Gleicher, said in the company's announcement of the move.

"Several of these Pages had links to Proud Boys, a hate group we banned in 2018. Some Pages appeared to have acquired followers from Pakistan and Egypt to make themselves seem more popular than they were."