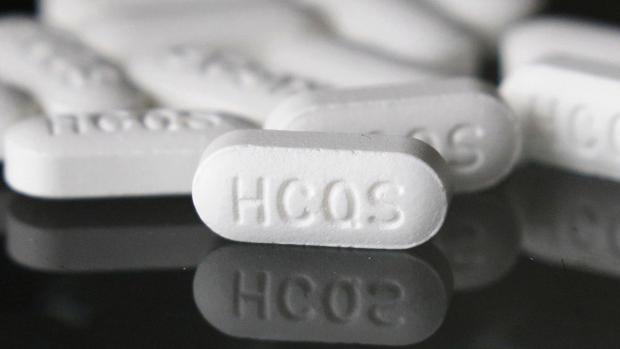 There is an ongoing battle to suppress Hydroxychloroquine (HCQ), a cheap and effective drug for the treatment of Covid-19. The campaign against HCQ is carried out through slanderous political statements, media smears, not to mention an authoritative peer reviewed "evaluation"  published on May 22nd by The Lancet, which was based on fake figures and test trials.

The study was allegedly based on data analysis of 96,032 patients hospitalized with COVID-19 between Dec 20, 2019, and April 14, 2020 from 671 hospitals Worldwide. The database had been fabricated. The objective was to kill the Hydroxychloroquine (HCQ) cure on behalf of Big Pharma.

While The Lancet article was retracted, the media casually blamed "a tiny US based company" named Surgisphere whose employees included "a sci-fi writer and an adult content model" for spreading "flawed data" (Guardian). This Chicago based outfit was accused of having misled both the WHO and national governments, inciting them to ban HCQ. None of those trial tests actually took place.

While the blame was placed on Surgisphere, the unspoken truth (which neither the scientific community nor the media have acknowledged) is that the study was coordinated by Harvard professor Mandeep Mehra under the auspices of Brigham and Women's Hospital (BWH) which is a partner of the Harvard Medical School.

Martenson: It's Time To Position For The Endgame

The Beginning of the New Digital Reality? (Publisher Recommended)

COVID-19 knocked actors off the Broadway stage. But are the lights dim forever?