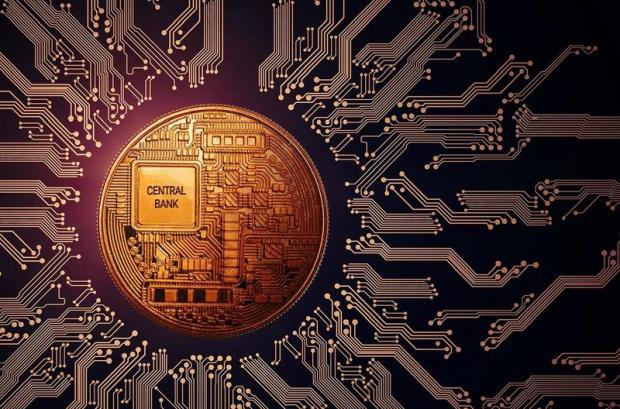 This time last year when the Bank for International Settlements released their Annual Economic Report, it combined with the announcement of a new initiative called the 'BIS Innovation Hub' (also known as 'Innovation BIS 2025'). The BIS refer to the Innovation Hub as a medium term project that comprises three main elements:

As you can see, technological innovation is at the core of the Hub's remit.

The initial phase of the project saw Hub's opened up in Switzerland, Hong Kong and Singapore. An operational agreement was signed with the Hong Kong Monetary Authority in September 2019, followed by an agreement with the Swiss National Bank in October. The Hub in Singapore began operations in November.

With phase one completed, the BIS have now moved into the second phase which they warned was going to happen when the Hub first launched. Accompanying the release of this year's Annual Economic Report, the institution announced that the Hub is expanding to new locations in both Europe and North America.

Over the next two years, the Bank of England will be opening a centre, along with the Bank of Canada, the European Central Bank and four Nordic central banks (Sweden, Denmark, Norway and Iceland). A 'strategic partnership' will also be formed with the Federal Reserve System.

Joe Biden Is Not Just Old And Confused, He's Always Been CREEPY, Too

This Is Amerika: Where Fascism, Totalitarianism and Militarism Go Hand In Hand

10 Ways the Communist Manifesto has Infiltrated the USA