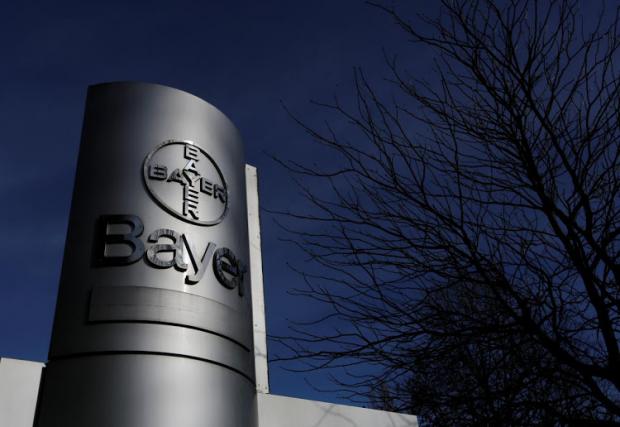 As the EU's antitrust regulator announces another round of sweeping antitrust investigations into the big US tech behemoths. an American judge is apparently making noises about throwing out a major settlement involving German multinational pharma conglomerate Bayer. According to the settlement, which we reported on a few weeks ago when it was first announced, Bayer had agreed to pay $10 billion to settle thousands of lawsuits brought against it over its purchase of Monsanto, the American agrichemical giant that's best known for producing Roundup weed killer.

The lawsuits stemmed from evidence that glyphosate, one of the primary ingredients of Monsanto's Roundup, is actually carcinogenic. Which means that by marketing Roundup into ubiquity, even pairing it with genetically modified crop seeds allowing farmers to spray the stuff then simply forget about it since it wouldn't harm the crops.

A landmark California Court ruling handed down in 2017 found Bayer liable for the plaintiffs' cancers, since it now owned Monsanto. The mountain of litigation has weighed on Bayer's share price ever since, making the Monsanto acquisition one of the biggest blunders in the history of the storied German firm. The two sides have been in negotiations virtually ever since, until two weeks ago, when a majority of the plaintiffs agreed to a $10 billion settlement.

U.S. District Judge Vince Chhabria wrote in a court filing Monday that a proposed system for dealing with future lawsuits over the herbicide is problematic. Shares of Bayer, which inherited the weedkiller through its purchase of Monsanto, fell as much as 6.9% in Frankfurt, the most intraday since March 23.

The judge's misgivings center on a plan to create a class of future claims as part of the nearly $11 billion settlement. Any change to that portion of the proposal wouldn't necessarily affect the rest of the deal, in which the company agreed to resolve about 125,000 existing lawsuits.

About 30,000 claims, contending that Roundup caused non-Hodgkin's lymphoma, are not yet subject to deals between plaintiffs and Bayer. Some U.S. plaintiffs' lawyers are vowing to file another wave of new suits that could add tens of thousands to that total.

Chhabria set a July 24 hearing to consider the class-action proposal, which he said he's "tentatively inclined" to reject. That portion of the plan would establish a scientific panel to determine whether Roundup's active ingredient causes cancer, while still potentially allowing users of the herbicide to press claims.

Owen Benjamin vs. Patreon lawsuit, what are the possible implications?

Patreon's Ban of Comic Owen Benjamin Could Cost Them $20-Million