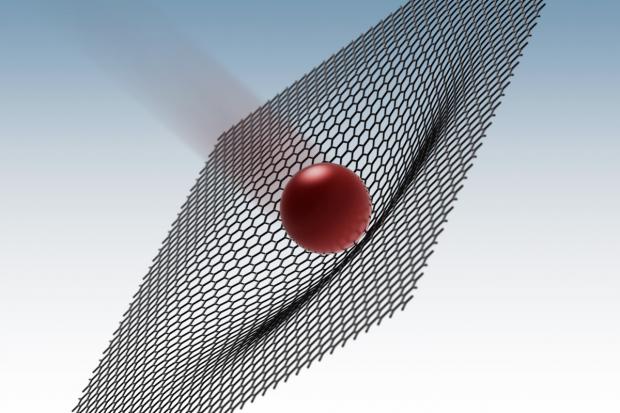 In just 10 years or so, perovskite solar cells have advanced so fast that they've more or less caught up to silicon's several-decade head start, reaching efficiencies of around 20 percent. But the advantage is that perovskite is cheaper and easier to produce in bulk, and it can be printed or sprayed directly onto surfaces.

But there's always a catch, and in this case that's stability. Perovskite is vulnerable to being degraded by ions coming from the metal oxide electrodes in the solar cell. But now engineers at Ulsan National Institute of Science and technology (UNIST) in South Korea have found a way to protect the perovskite, and the secret ingredient is everyone's favorite wonder material, graphene.

Graphene is a two-dimensional lattice of carbon atoms, which is transparent, super strong and electrically conductive. That makes it perfect for this purpose – it allows photons of light and electrons to pass through, but blocks metal ions.

The team's new system is made using what they call a graphene copper grid-embedded polyimide (GCEP), which sits between the metal electrode and the perovskite. This layer allows sunlight to pass through to the perovskite to convert the energy to electrons, which are then passed back through the GCEP to the metal electrode and out to be stored and used.

In tests, the researchers showed that the new design was almost as efficient as the regular kind. Solar cells protected by the "graphene armor" had power conversion efficiencies of 16.4 percent, compared to 17.5 percent for those without. It managed to maintain that for long periods too, retaining more than 97.5 percent of that efficiency after 1,000 hours.