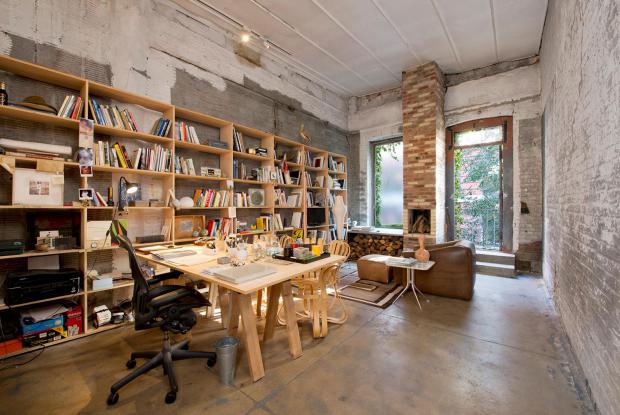 The total number of sales in the second quarter fell by 54%, the largest percentage decline in 30 years, according to a report from Miller Samuel and Douglas Elliman. The median sales price fell 18% to $1 million, the biggest decline in a decade.

There were only 1,147 sales in the quarter — the lowest number on record, according to Compass.

While the data is backward looking and reflect the sudden closure of the real estate market and New York City economy during the coronavirus pandemic, the extent of the drop shows just how far Manhattan real estate has to climb to recover. Brokers were barred from showing apartments from March until June 22, so buyers have only been able to start shopping again in the past week.

"Manhattan was effectively shut down throughout the second quarter until the final week," the Miller Samuel/Elliman report said.

While deals could take a while to materialize, sales contracts also fell in June. The number of new signed contracts for co-ops fell 78% in June compared with a year ago, according to the report. Signed contracts for condos were down 74%. Co-ops in the $2 million to $4 million range were hit hardest in June, with an 86% decline.

Episode 057 – Transhumanism and You

FEC commissioner: 'Substantial chance' of no results on election night