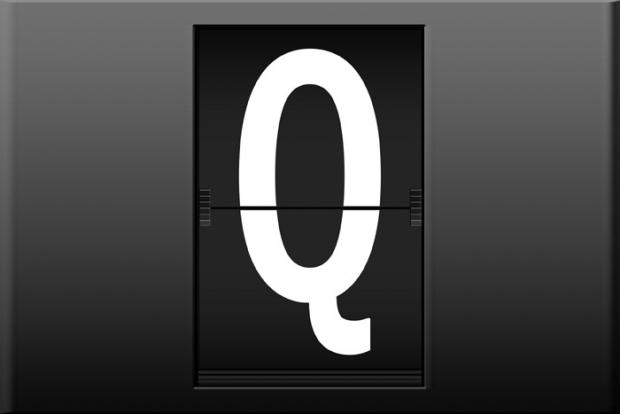 "Facebook has shuttered a popular group for Michiganders who oppose their governor's extreme lockdown measures, fueling debate about free speech during the coronavirus crisis.

'Michiganders Against Excessive Quarantine' had more than 380,000 members, with media reports describing it as one of the largest anti-lockdown groups in the nation. It's not clear if Facebook has provided an explanation for the group's removal. Visiting the page gives the following message: 'Sorry, this content isn't available right now.'

What did Q-Anon post about individuals fighting for their constitutional rights? Pretty much, only praise to himself as these Tweets reveal. WWG1WGA: Wuh-gah, Wuh-gah. The expression comes from a Ridley Scott film (see below YouTube), a director who has some passing familiarity not only with these young militarized men but also with demons—at least in his films as Jay Dyer discusses at 21st Century Wire.

As Wikileaks noted in a post on Twitter, Q-Anon is a "Trump pacification" project. "Q's" latest posts do not advise any "patriots" to re-open their closed business, protest the "lockdown" or medical martial law or resist other than by saying Wuh-gah Wuh-gah, most recently asking his followers to quote the constitution but not fight for it.