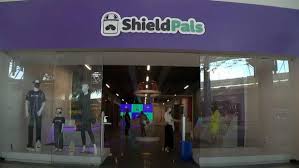 McCormick began making personal protective equipment (PPE) in March. Before he knew it, orders for PPE, including shields and face coverings, were red hot as confirmed COVID-19 cases and deaths exploded across the Baltimore–Washington metropolitan area.

He came up with the idea after watching his young son sleep during the virus crisis:

250 Million Reasons Why MicroStrategy Adopted Bitcoin... And Why Others Will Too

COVID-19 Is Accelerating the Destruction of the Old University Models

Sundance, sunset: is the death of indie cinema imminent?