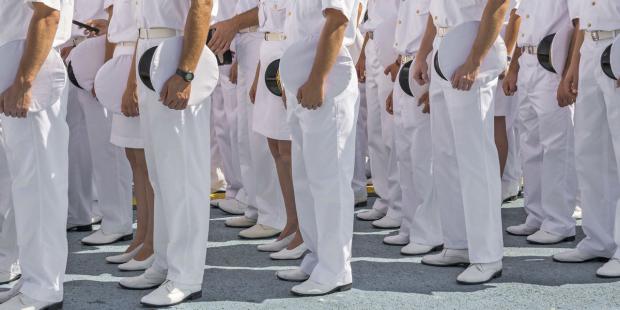 WASHINGTON, D.C., June 30, 2020 (LifeSiteNews) — The U.S. Navy is facing backlash after issuing a directive banning personnel from attending off-base religious services due to a recent uptick in COVID-19 cases while greenlighting participation in protests and parties.

"In open defiance of the Commander in Chief, who recently declared churches as essential to America, the U.S. Navy has threatened to court-martial service members if they go to church," said Mike Berry, First Liberty Institute general counsel.

"It is absolutely outrageous that our troops can't go to church, but they can attend a protest or host house parties of any size," said Berry in a statement.

"On June 24, the Navy issued an order that banned troops from attending indoor religious services, although other activities such as using mass transit, hosting social gatherings of any size, and participation in protests are all permitted," explains First Liberty. "But the order specifically states that "service members are prohibited from visiting, patronizing, or engaging in ... indoor religious services."