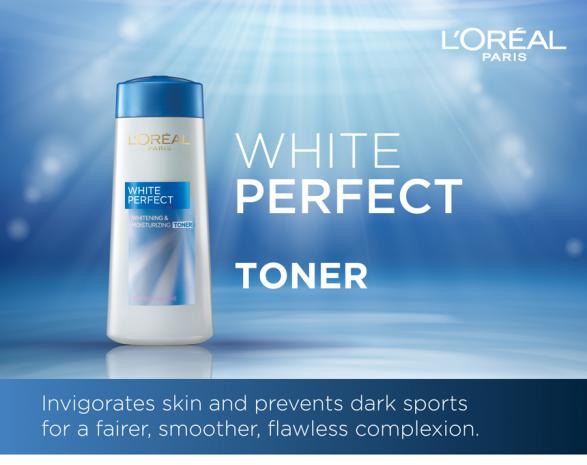 The company - one of the world's largest cosmetics firms - said in a statement that it 'has decided to remove the words white/whitening, fair/fairness, light/lightening from all its skin-evening products.'

Such items are often sold with the promise that users will achieve 'fair' or 'flawless' skin with dark marks or blemishes reduced.

Hindustan Unilever - the Indian and Bangladesh unit of Anglo-Dutch firm - this week said it would remove the world 'fair' from use on its 'Fair and Lovely' beauty range to create 'a more inclusive vision of beauty.'

It came amid global protests sparked by the killing of George Floyd in the US.

Floyd died when white police officer Derek Chauvin pressed his knee into his neck for eight minutes and 46 seconds despite his desperate pleas that he 'can't breathe'.

He passed out and later died in Minneapolis on May 25. His death is largely seen as a symbol of systemic racism against Black people.

The New Deal Is A Bad Old Deal

World Economic Forum: The Institution Behind "The Great Reset"

'Everyone wants to get outside': boom in camping as Americans escape after months at home