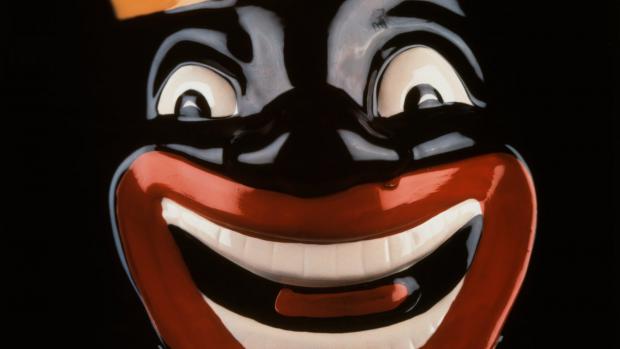 Megyn Kelly has mocked her former employer NBC for canceling her show due to a discussion about blackface, after a fourth show on the network was singled out for featuring the offensive makeup.

Kelly, 49, had her NBC show Megyn Kelly Today canceled in 2019 following her remarks surrounding the appropriateness of blackface during Halloween.

On Friday Netflix announced that it was pulling an episode of NBC's sitcom Community after they realized it featured blackface.

Saturday Night Live and Scrubs have also featured blackface, and on June 1 Jimmy Fallon made an emotional apology for donning blackface on SNL.

Kelly tweeted on Friday, in response to questions over the four shows: 'Turns out NBC loves blackface!'

Kelly's brief career at NBC ended in the wake of her comments defending reality TV star Luann de Lesseps' use of blackface to dress like Diana Ross for Halloween.

Why Face Masks DON'T Work, According To SCIENCE

A Reflection on the Vendée Uprising

Thomas Sowell on Charter Schools: Education for Students, Not Unions

Black Lives Matter is a TROJAN HORSE that is DESTROYING the Democrat Party!!!

San Francisco art curator resigns after colleagues accused him of being a 'toxic white...'