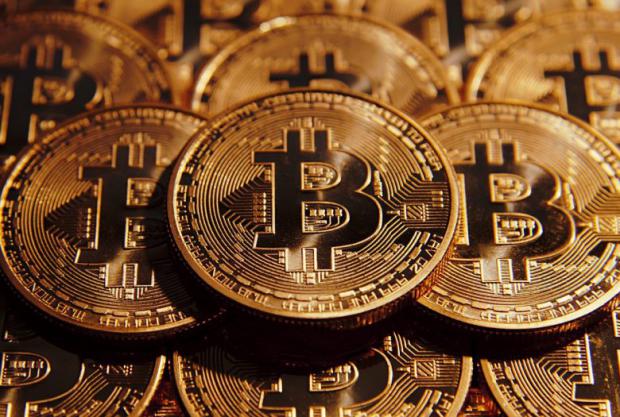 He guarantees this to be the case, having predicted that the price of bitcoin will reach $400,000.

Max Keiser and the Bitcoin Naysayers
Popular television personality Max Keiser firmly believes that bitcoin skeptics will go all in big on bitcoin when they finally understand it. The host of Keiser Report, a financial program broadcast on the media channel RT, recently singled out three bitcoin naysayers in particular. He tweeted Friday:

"Peter Schiff, Jim Rogers, Mark Cuban, and other pre-coiners represent huge pent-up bitcoin buying demand. When they finally understand it, they'll go all-in with huge buys. I 100% guarantee this to be the case."

Keiser talked about Jim Rogers because the famed investor said last week that he thinks the value of bitcoin will fall to zero because governments will not let cryptocurrency flourish. "Jim Rogers, like Peter Schiff, I told to buy bitcoin at $1 $10 $100, but the 'legendary investor' never looked into it as evidenced by this silly, uninformed comment he just made," Keiser tweeted in response to Rogers' BTC price prediction and the future of bitcoin.