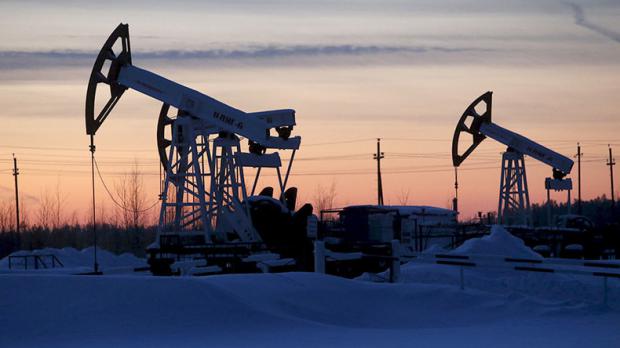 This means that the Russian Urals crude is trading at a premium to the European benchmark Brent. The premium is $1.55 per barrel in North-Western Europe and $2.55 – in the Mediterranean.

Argus names competition as the reason of Urals reaching such a high price. After the United States imposed sanctions against Venezuelan oil, American refineries began to willingly buy Russian heavy oil, very similar to the one exported by the Venezuelan PDVSA. In addition, demand for Russian oil in Asia is growing.

Traditionally, Urals trades at a discount to Brent because of a lack of a unified benchmark price for it. The July Shanghai Crude Oil futures contract closed at ¥299 (or $42.30) per barrel this week, putting it at a ~$1.70 premium to Brent Crude.

Russian Urals is far closer to the Medium Sour oil the Shanghai contract represents than the Light Sweet Brent.

At the same time the Saudi Arabian plan to flood the market with oil to gain market share has failed entirely.

Despite record oil exports in April as Saudi Arabia flooded the market with oil, the value of the Kingdom's crude exports plunged by US$12 billion from April 2019 levels as the lowest oil prices in years hit revenues.